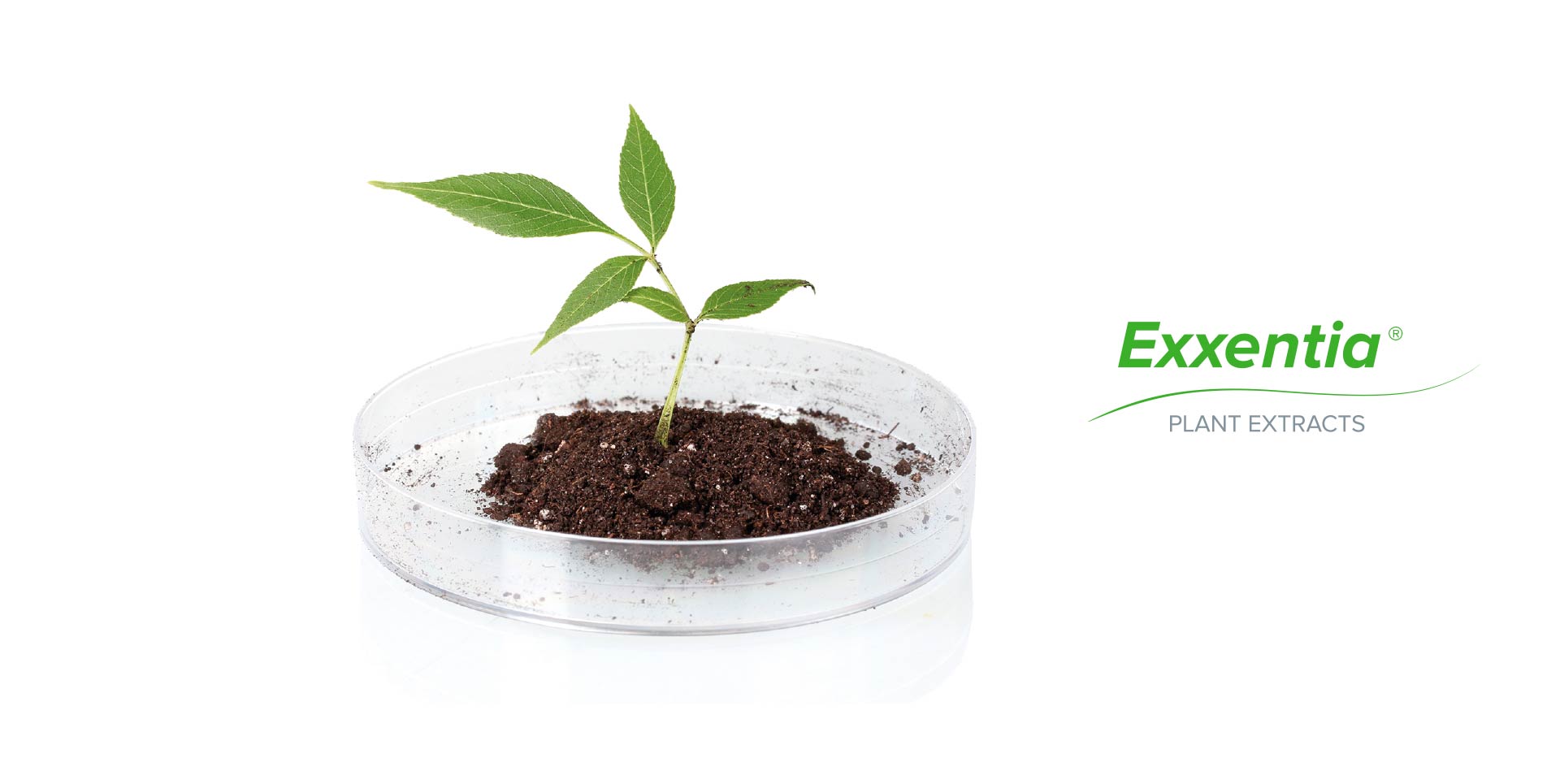 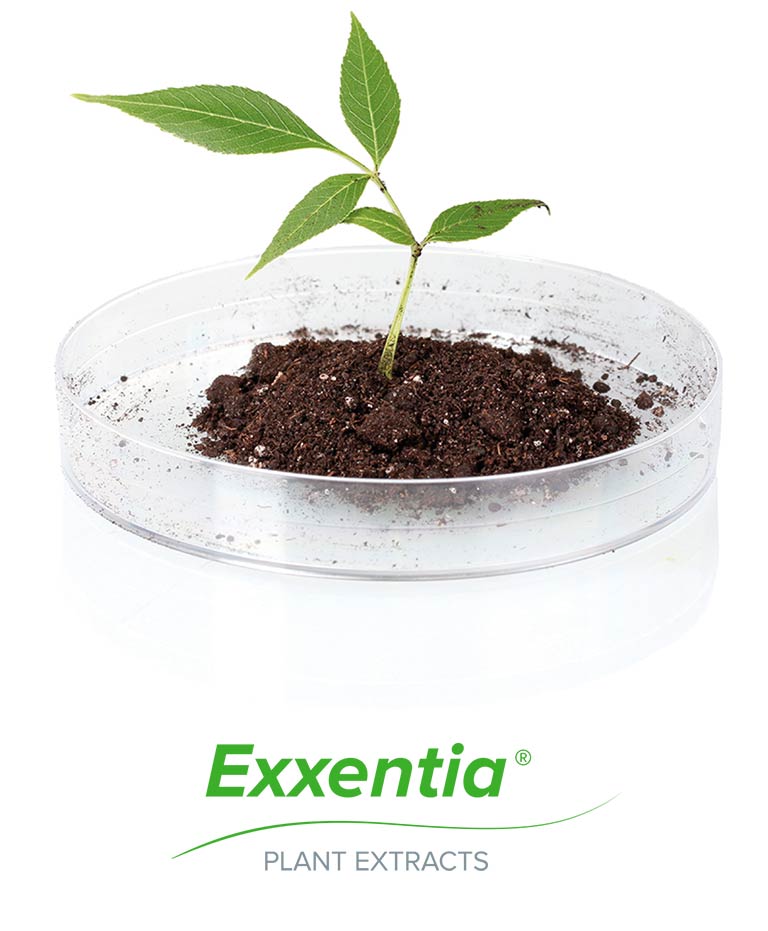 Biosearch life has extensive experience in designing strategies of identification, validation and development of natural extracts able to act on different “target” physiological functions, as base ingredients for the manufacture of end products which can be contained and included in different regulatory frameworks.

At Biosearch life we design exclusive formulas with combinations of natural extracts to solve the specific problems of our clients.

Biosearch life has an extensive catalogue with the best extracts of vegetable origin in various pharmaceutical preparations:

Our Quality Guarantee system ensures the highest level of safety control in the marketed extracts, allowing them to be used by the most important companies in the pharmaceutical, dietary and food markets.

The control of all the phases of the extractive process enables us to prepare and offer the client the complete Active Substance Master documentation, files, technical monographs, etc. necessary to ensure the quality of our extracts and make the health registration if the company using them so requires. When a particular extract is going to be used for pharmaceutical purposes, it complies with the quality established by the current edition of European Pharmacopeia (Ph. Eur.)/ Real Farmacopea Española, or if the customer requires it, others like the United States Pharmacopoeia (USP).

Biosearch life has also developed a line of extracts, Innovation Exxentia®, to concentrate and potentiate the beneficial properties of plants 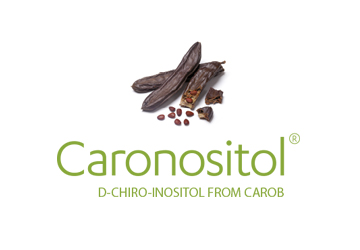 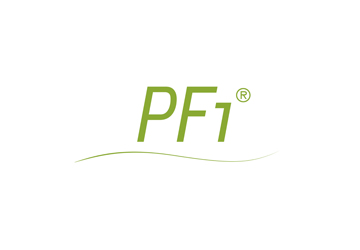 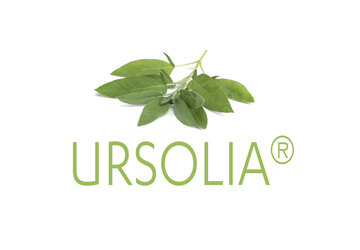 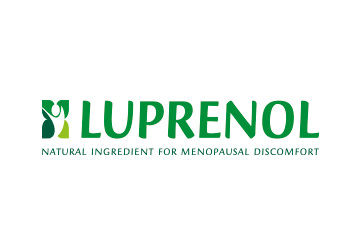 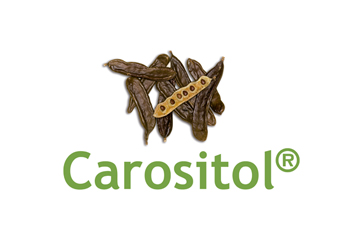 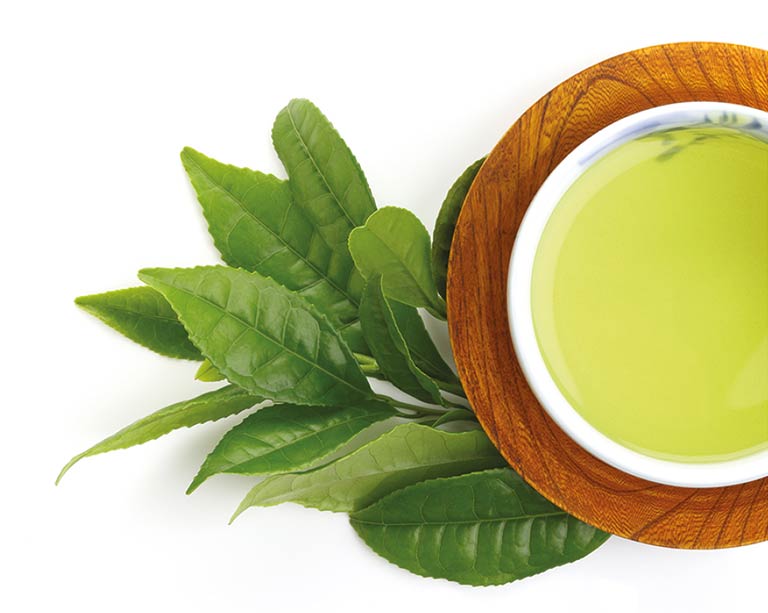 Our extracts, according to the trade route and use made of them, are supported by and adapted to the relevant legislation in accordance with the various state and international agencies that regulate the production and marketing thereof, and their applications and uses are based on scientific documentation of the highest importance.

As for the medicinal applications of Pharma Extracts, we take into consideration the plant Monographs published by HMPC/EMA either as Traditional Medicine or as Medicine for well-established Use, in addition to the QRD templates and the guidelines issued by the EMA.

We also consider the indications for use, clinical studies and active doses contained in the ESCOP Monographs, in the WHO plant Monographs, and in the Cochrane database, among other publications of special relevance.

If the extract is to be used for food purposes, we ensure that its functional indication meets the claims permitted by EFSA, (CE) Regulation nº 1924/2006 of the European Parliament and the Council, of 20 December 2006, on nutritional and health claims in food, in the event that the vegetable ingredient is included in the published lists.

Similarly, we consider the list of plants permitted for food supplements according to the Belgian regulations, Arrêté Royal, 29 août 1997, and subsequent amendments, in order to ensure its commercial positioning is practicable with NUT communication in the EU market, as well as the list of plant species published by EFSA by way of guidance and information as novel food, also bearing in mind the regulations on substances that can be added for specific nutritional purposes (dietary).

Biosearch Life has submitted the new Innovation Exxentia® extracts to in vitro, ex vivo, pre-clinical and clinical studies to confirm their efficacy and safety, and thus be able to offer them and position them in the market with full guarantee to the consumer.

If you are interested to receive more information, please give us your data in the following form and we will send you a PDF to your email.